One of the oldest cultures in the world, China also serves as one of the world’s largest countries. China includes those near Mongolia and the Himalayas, giving a significant differences in landscape and culture. Its vastness give travelers distinct attraction between cities, towns, and provinces. On the other hand, China is more than its cute pandas and the Great Wall. More open to tourism than ever before, China has let visitors come and see beyond the usual tourism belt. Enter a world of inspiring traditions and breathtaking sceneries when in China.

Before your Trip to China 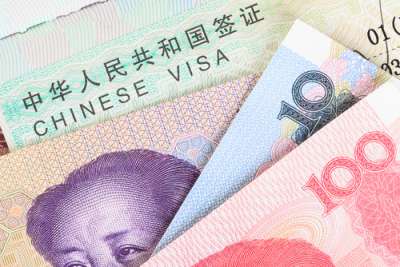 With China’s size and different regions trying to lure the world’s modern visitors, each region have their own rules when it comes to visas. Macau and Hong Kong offers visa-free entry to Southeast Asian countries ( usually requires visa). Mainland China also offers 72-hour visa-free transit for 53 countries visiting 18 key cities. These countries include most European nations, US, Canada, Australia, New Zealand, UAE, Qatar, Japan, and Singapore. Some regions like Shenzen, Zhuhai, and Hainan offer visa upon arrival. Hence, when traveling to China it is best to check your itinerary and passport and identify the kind of visa you need. 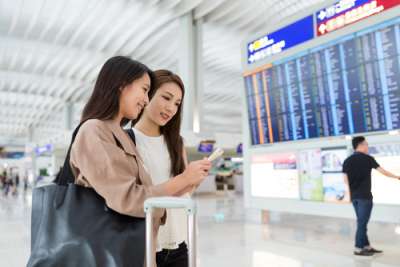 Things to do in China

The list of activities visitors can do while in China will go on and on from visiting ancient towns and villages to learning Ku Fu in Shaolin temples. But for those who want to know the activities that shouldn’t be missed especially during the first visit, check out this list. 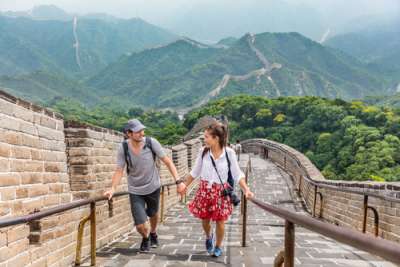 Walk along the Great Wall of China - Your trip to China will be unofficially void if you haven’t seen and visited the Great Wall of China. China’s symbol and one of the greatest man-made structures ever built (not to mention the biggest), be amazed by this serpentine winding walls that passes along 15 provinces. 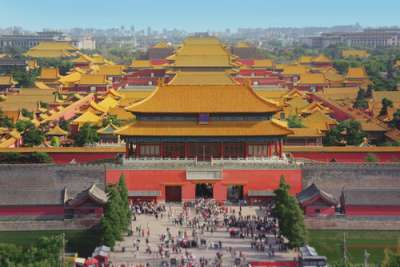 Enter the Forbidden City - The palace complex where 24 emperors lived for 500 years, it is named as such since commoners were not allowed to set foot inside. It is a colossal space with Chinese architecture and history within your footsteps. Centrally located in Beijing and visited by 14 million visitors annually, it can get crowded. Feel free to hire a guide if you want to cover as many areas and know secret spots within the complex. 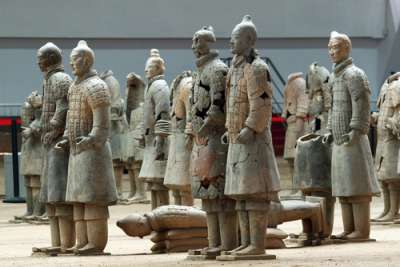 Get up close to the Terracota Army - Listed as a UNESCO Heritage Site, the Terracota Army and Horses is one of the world’s greatest archeological site after it was excavated in an emperor’s mausoleum 2000 years after his death. It is amazing to see how each army is patterned after a real army serving the first emperor of China, Emperor Qin Shi Huang. See them all and have an idea on the mighty military force of the Qin Dynasty. 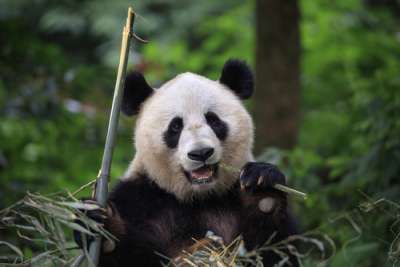 See the pandas - One of China’s symbols and national treasures, these cuddly animals are native to China. Efforts to save them paid off as pandas are no longer an endangered species. Head to Sichuan province or Chengdu to see these lovable creatures set in a picturesque landscape. 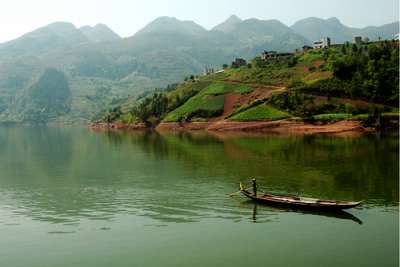 Cruise along Yangtze River or Li River - Sail across China’s longest River – the Yangtze River – or the idyllic Li River in Guilin. Sailing China’s rivers will give visitors a chance to see China’s towns and villages away from the hustle and bustle. Cruises also let visitors get in touch with more traditions away from the usual tourist routes.

When you speak about places to visit in China, you will never run short. From visiting major cities like Beijing or going to off-the-grid places like those in Yunnan Province, China satisfy even the most adventurous individuals. For those trying to complete their basic bucket list in China, here are China’s most visited local destinations. 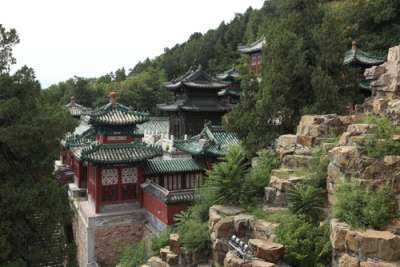 Beijing - China’s capital is home to both ancient historic buildings and modern-day marvels. Even without going far from the capital, visitors will have a good taste of China with attractions such as the Forbidden City, Summer Palace, Tianamen Square, and the Temple of Heaven. 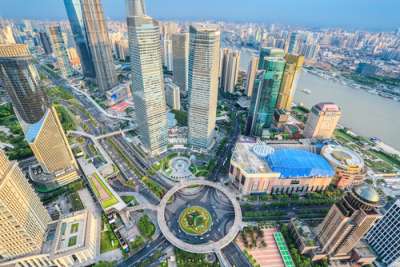 Shanghai - Historically, this city was an international port and until now foreign influences are highly evident. A financial hub especially in the banking business, Shanghai’s most popular area is the Bund. From Shanghai, visitors can enjoy day trips to ancient water towns like Hangzhou and Suzhou. 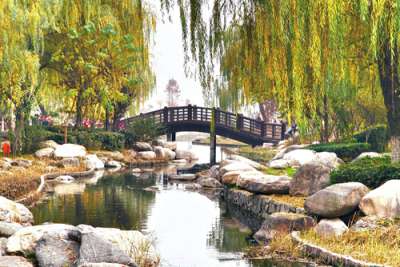 X’ian - The city where the famous terracotta warriors can be seen, a trip to China shouldn’t be complete without traveling to X’ian. Experience ancient Chinese history by visiting the Exhibition Hall of the Terracota Warriors. X’ian is also the starting point for those who want to relive the adventure of the Silk Road. 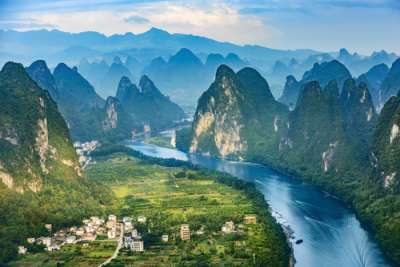 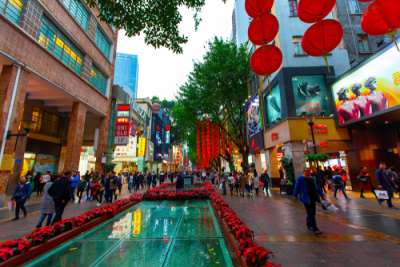 Shenzhen -  Shenzen links mainland China from Hong Kong and a popular destination for those visiting Hong Kong who wish to enter mainland China. Though the city doesn’t have that much historic sites, Shenzhen is a hub for bargain shopping. As an economic zone like the rest of Guangdong province, shop till you drop to various stores in the city or those in Luoho Commercial City.

AGENTS ARE STANDING BY

To lock in the best rates and to ensure the best experience possible we can provide, please submit your request below. One of our expert TravNow Advisors will contact you to finalize your trip.

THANK YOU FOR YOUR INQUIRY

OUR TRAVEL TEAM WILL WORK QUICKLY TO REACH YOU!

this may take a few seconds